Too sad to work 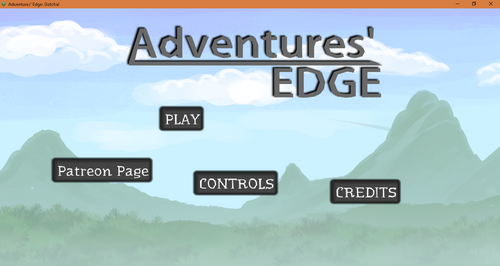 I had to put down my cat a few days ago due to health problems. Might not work as much as I want to on this game, but I did dust up some things. NPC battles might become a part of the game, but they are just there so I can have encounters later for the story. Going to make dialog JSON files so I can load them on run. Major bugs have been eerily absent from this release, so be careful.

I'm re-arranging the title screen to allow supporter credits and ad space. I know nobody likes ads, but they will be soundless and only on the title screen. I also dislike ads that pop-up during gameplay and won't have them in my game.

I'll try to get the game feature-complete by 0.10. Then I'll build the proper towns and story lines.